At the end of 2015, an LNG terminal with an annual regasification capacity of 13 billion cu. metres opened in the Port of Dunkirk. In early 2012, the consortium, that included Menard, was awarded the port development works. The project consisted in building the dock to receive the tankers, filling and consolidating the platform on which the port infrastructure was to be built, and building the related external breakwaters. Menard reinforced the soils below the underwater batters to a depth of 30 m.

The purpose of this operation was to stabilize the sand and silt to prevent them from liquefying in an earthquake and ensure platform would be available for emptying the storage tanks several months after a seismic event.

To carry out the work, Menard used onshore and offshore treatment methods. The acceptance of the stone columns required geophysical testing to determine the shear modulus under small strain of the treated materials as well as the stone used for the columns. 120,000 tonnes of stone were used to build 100,000 linear metres of stone columns. 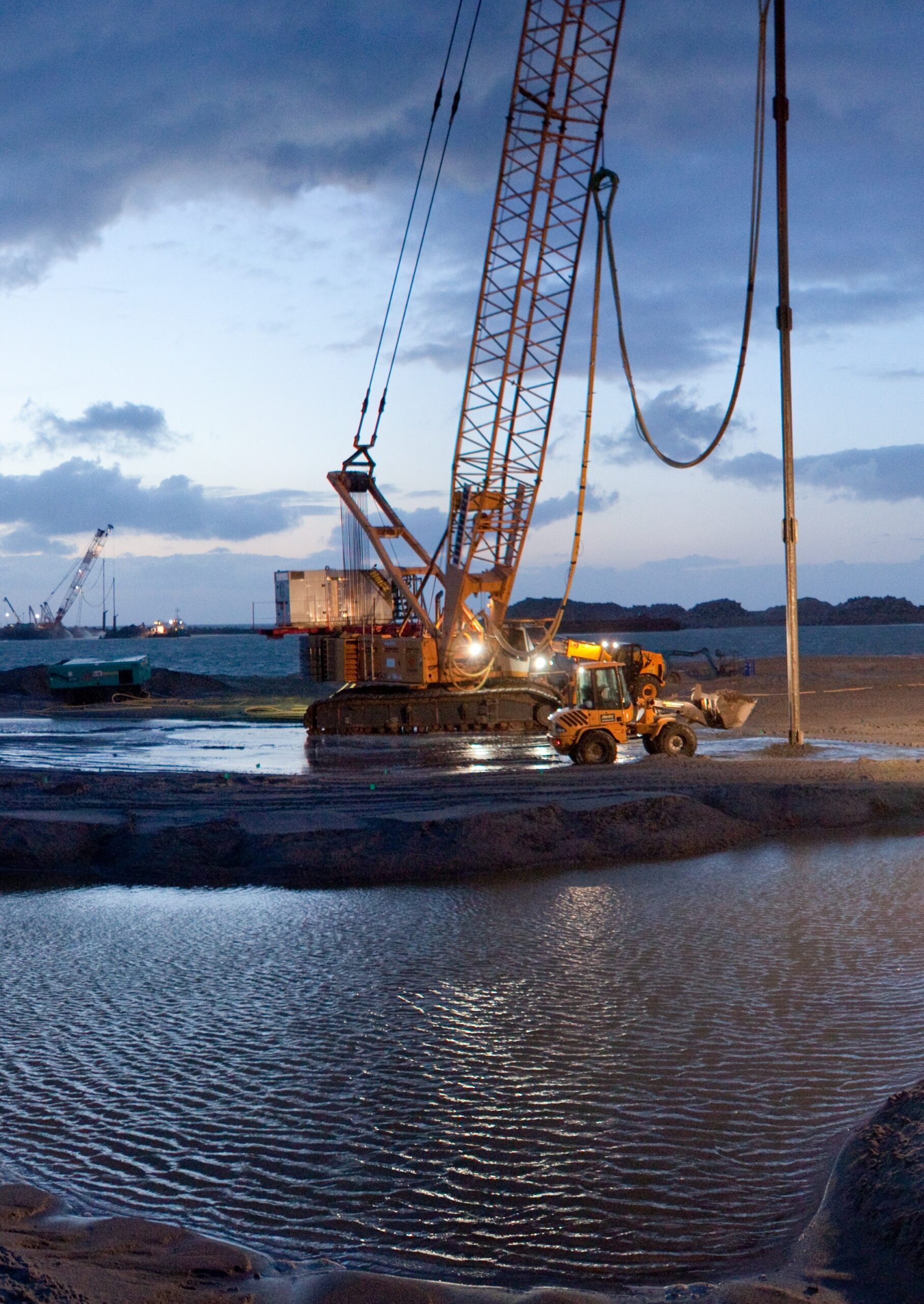 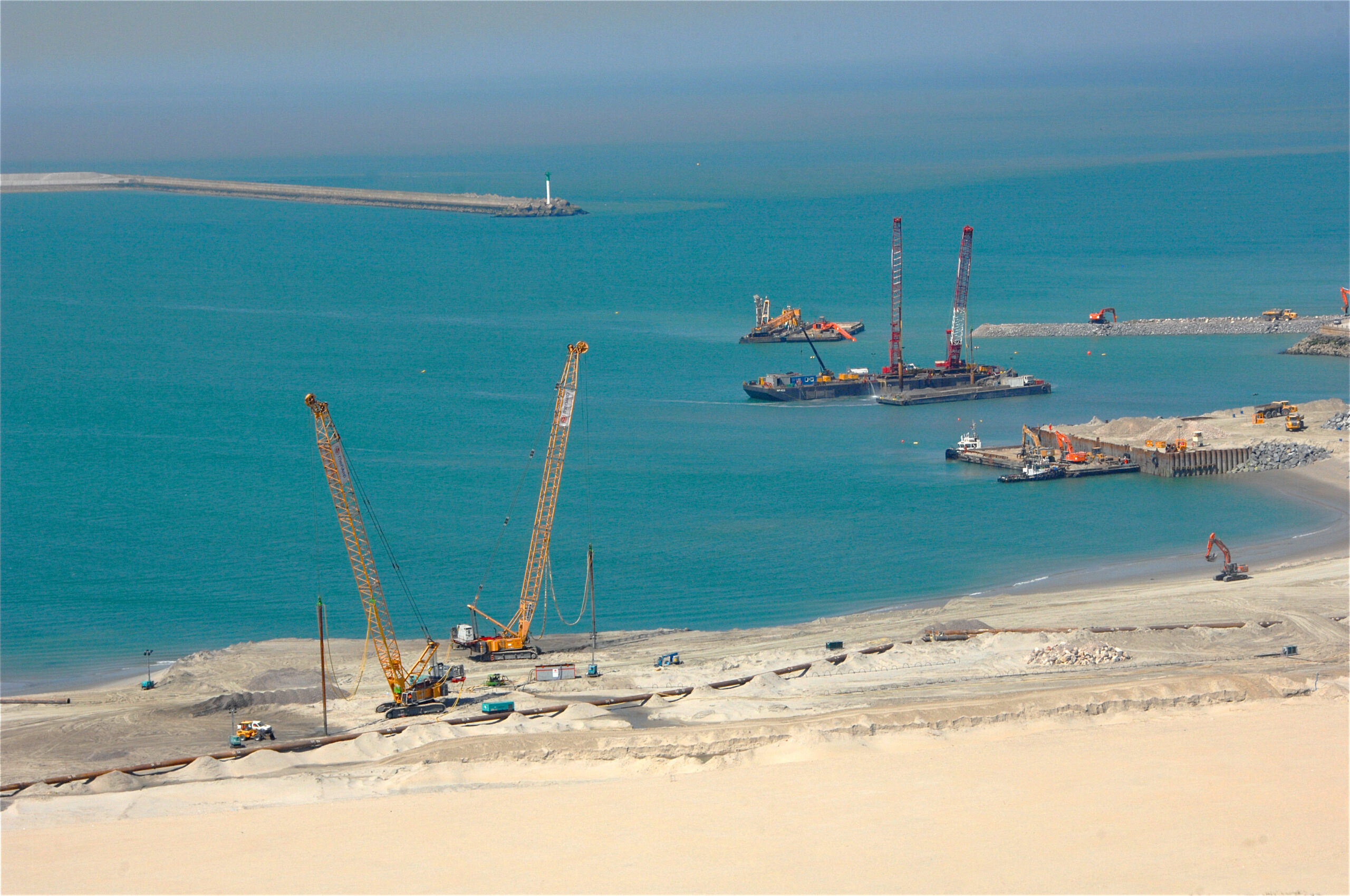 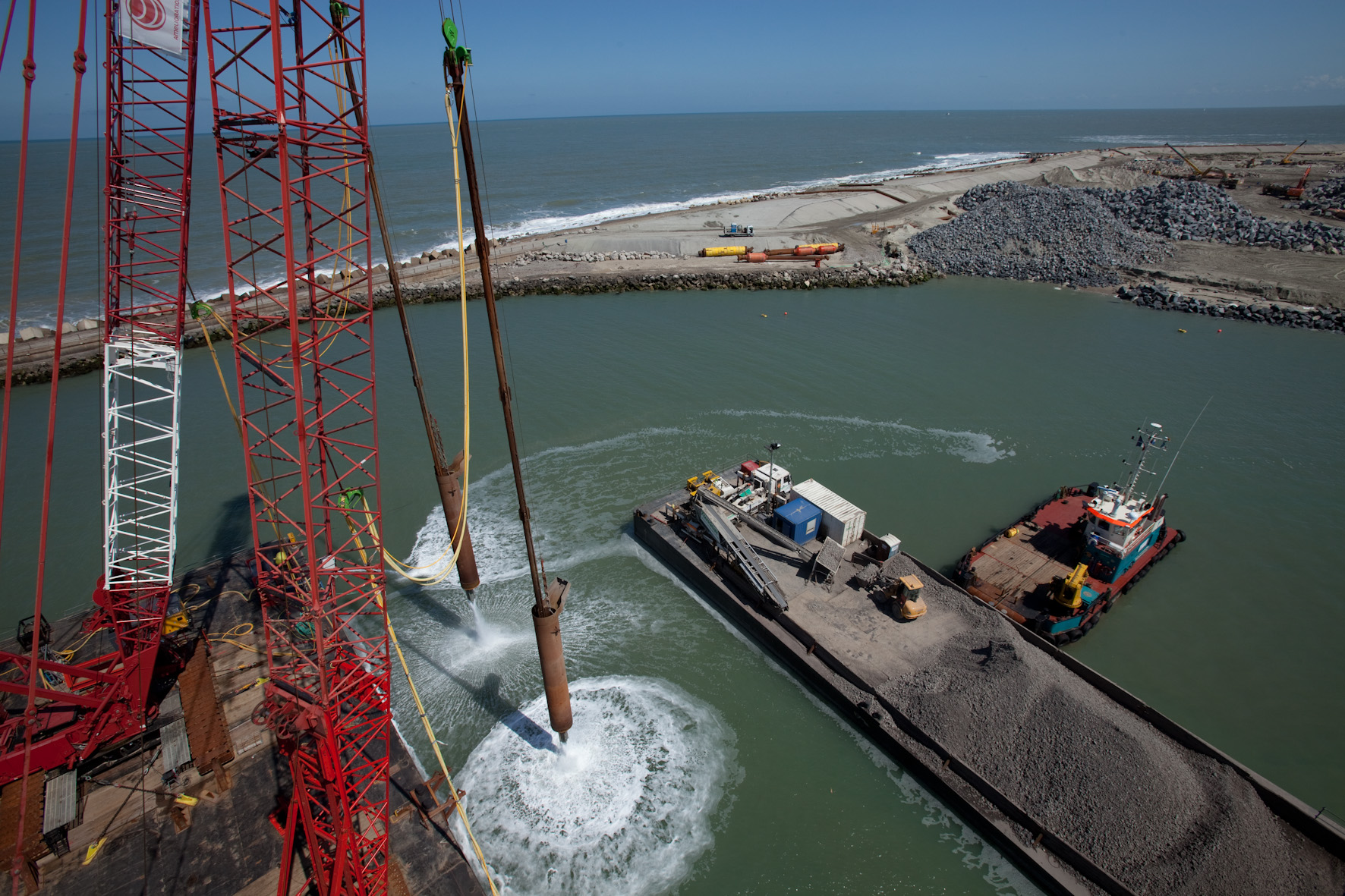