In Silesia, the N-S highway, set for completion in 2020, will link the two major arteries on either side of the city of Ruda Śląska: the DTS expressway in the north and the A4 motorway in the south. 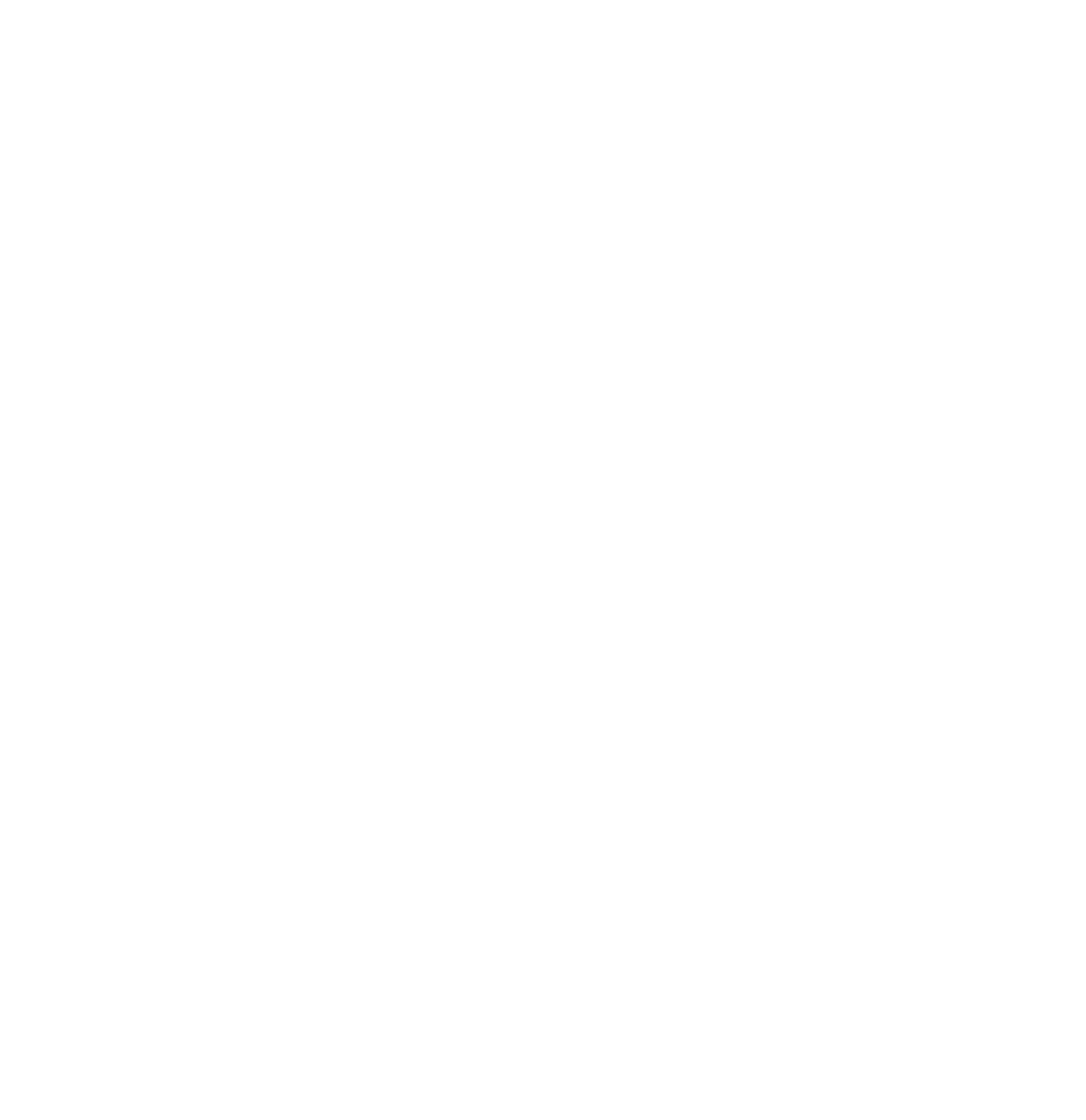 Between August and September 2015, Menard Polska, Menard’s local subsidiary, worked on the fill of both sections of the highway, improving 33,000 sq. meters of soil to a depth of four meters. Rapid Impact Compaction was used for the first time in Poland. It was recommended following a ground survey campaign that revealed highly variable terrain in terms of both the nature and the density of the materials – coal, clay, sandstone, etc. – making it up.

Overall, some 3,500 pillars were implemented to obtain a degree of compaction of 0.6 above the pillars and 0.4 between them. 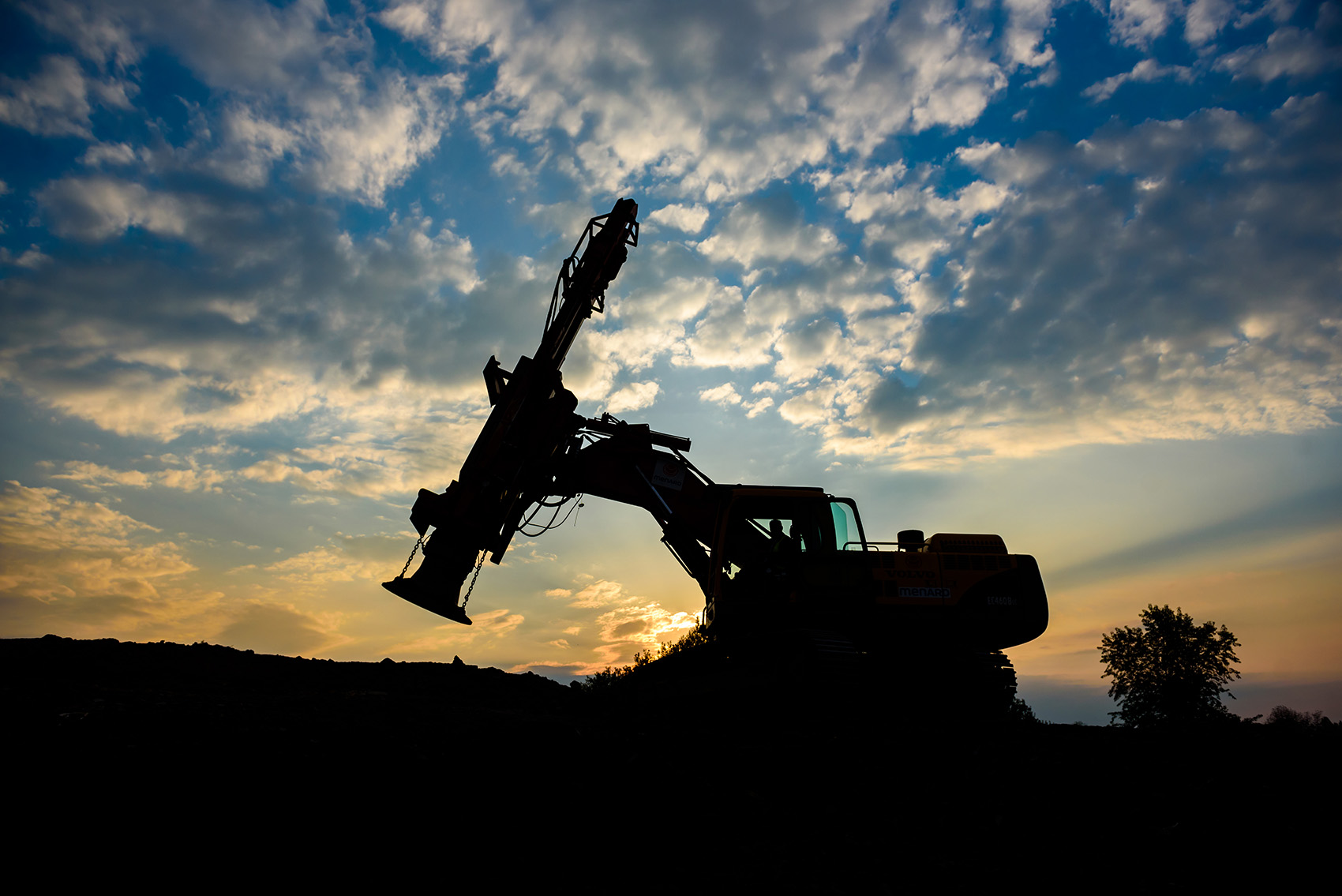 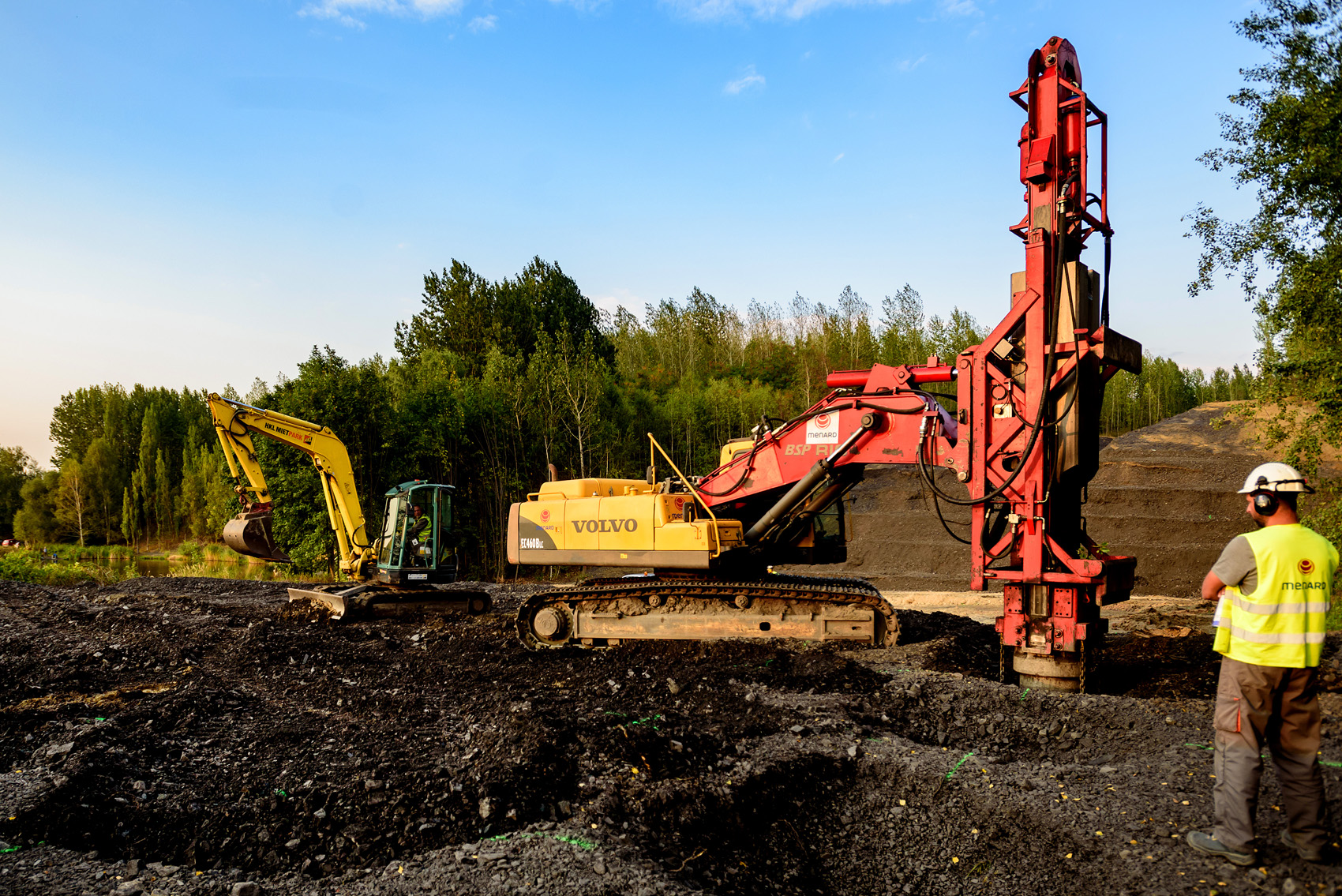